The 6th annual State of the Market Report, commissioned by HSBC, identifies an $895bn universe of ‘climate-aligned bonds’ financing low carbon and climate resilient assets or projects. This is an increase of$201bn on the 2016 climate-aligned bond universe. This year’s report focuses on the role of cities, sovereigns and sub-sovereigns in meeting the targets outlined in the Paris Climate Agreement.

The growth in the climate-aligned universe is encouraging but there is headroom for a much larger market. Transport is the largest theme in the universe but has decreased as a percentage of the total universe and now accounts for 61% (66% in 2016). The change is primarily due to the large increase in labelled green bond issuance – $100bn since the 2016 report. 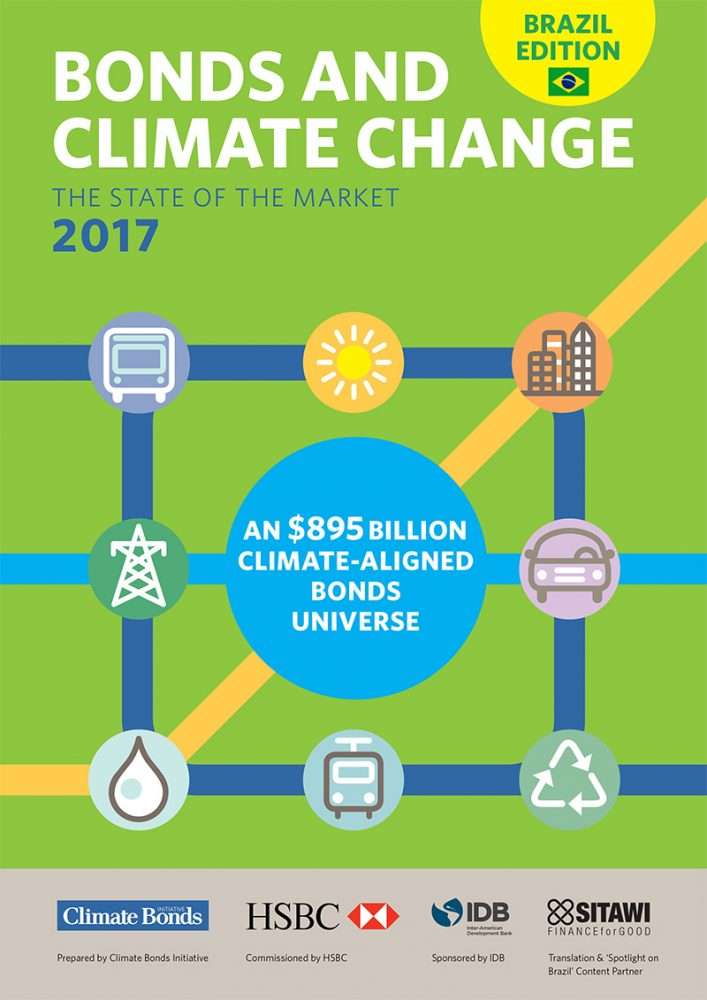